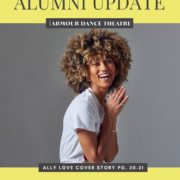 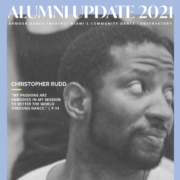 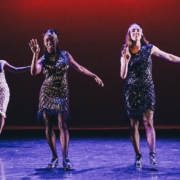 We are so proud of our high school graduates and all their accomplishments! Keep reading this blog post to read all about what they will be up to after high school.

Romina Erminy – Graduated from Design and Architecture Senior High (DASH). While at DASH she participated in the RAW Miami Art Show, received the AP Scholar Award, participated in the American Mathematics Competition, became an Adobe Certified Associate, was on the Principal’s Honor Roll, graduated as a certified music theory teacher, and was a Semifinalist in national math Olympics. She was also a part of the Math Honor Society, the fashion club, National Honor Society of High School Scholars. She was accepted to the University of San Francisco with a $68,000 scholarship, University of Denver, University of the South, the University of Illinois at Chicago, New Hampshire Institute of Art with a $60,000 scholarship, and Miami Dade College.

Destiny Delancy – Graduated from New World School of the Arts High School Cumme Laude with the Superintendent’s Diploma of Distinction. She was accepted into Florida State University, Barry University, Clark AtlantaUniversity, University of the Arts, University of South Florida, Florida Agricultural and Memorial University. She will be attending New York University as a Dean’s Scholar with a full ride.

Frances Hernandez – Graduated from New World School of the Arts and will be attending Florida International University this fall.

Adda Gudjandotter – graduated high school from Unidad Educativa Bilingue Delta, with the award of the International Baccalaureate Diploma. She did her junior and senior year abroad in Guayaquil, Ecuador. In the future, she plans to study international relations with a focus on international law and politics.

Sawyer O’Keefe – Graduated from Coral Reef Senior High. During her time at Coral Reef she was in the drama magnet program, captain of the lacrosse team sophomore through senior year, and was a part of various school organizations like Best Buddies and the multiple academic honor societies. She will be attending Duke University in the fall.

Fernanda Alvarado – She graduated from high school early from Florida Virtual School at age 16. She was accepted into New World School of the Arts College and will be attending the dance program in the fall.

To learn more about the programs our graduates participated in click the button below. 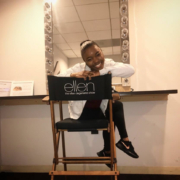 Jasmine Ward was a student at Thomas Armour Youth Ballet for a decade. Receiving training at the school and participating in annual productions of the Nutcracker. We are proud to highlight all her successes. Read more to see what she’s up to now!

I grew up training at the Thomas Armour Youth Ballet while also attending New World School of the Arts and performing in the annual Nutcrackers. I then graduated from Butler University in Indianapolis and attended various summer intensives, including ABT New York, Joffrey Chicago, and Complexions Contemporary Ballet. 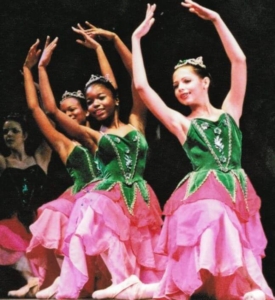 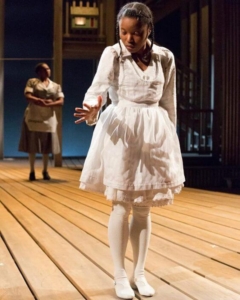 HOW SHE WAS SELECTED FOR FUTURE’S MUSIC VIDEO

I was recommended for the Future music video as a result of the people I’ve met while auditioning. All we knew was that the music video was for a major hip-hop artist. It wasn’t until we were on the location that it was revealed it was for Future. 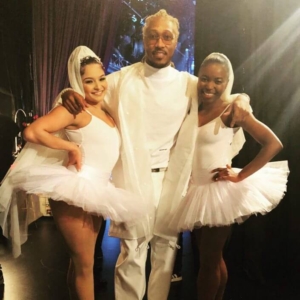 EXPERIENCE ON THE ELLEN SHOW

The Ellen Show was unexpected. I received a call just one day before flying to LA, and after arriving, the other dancer and I had little time to prepare as we were going to shoot the following day. However, the performance was based on the music video, so we had an idea of what to expect and fortunately, we both kept our costumes. The day of, we had a very short rehearsal, then the cameras started rolling. It all went by very fast, but I enjoy every second of it! 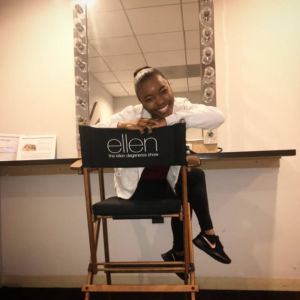 Jasmine is currently working on more projects that we look forward to sharing soon!

To learn more about what our TAYB alumni are up to click here to view our Alumni Update. 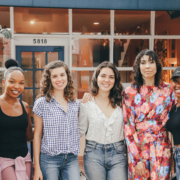