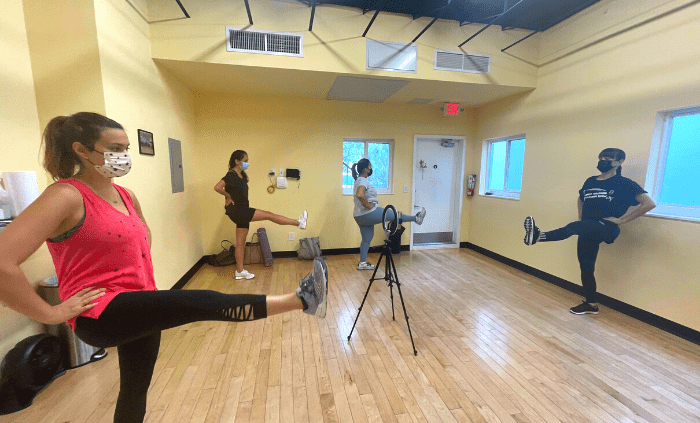 In the beginning dance was a social gathering, used in ceremonial activities, such as religious events, weddings, and festivals. It was around before written languages. Early human civilizations had ritual dances, which historians believe were essential in their development. Ritual dance later evolved into theatrical dance with countries all over the world producing works of […] 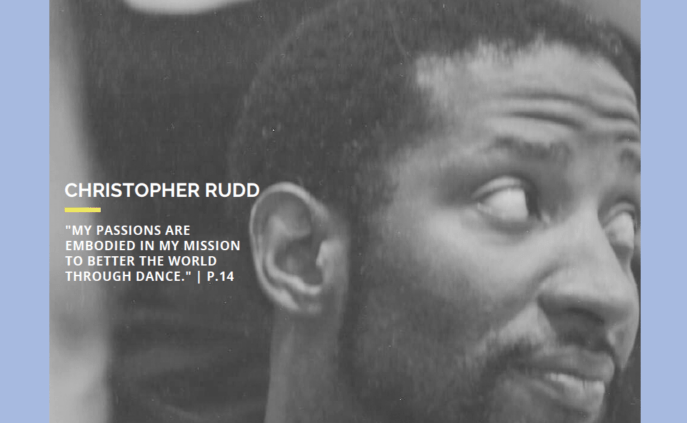